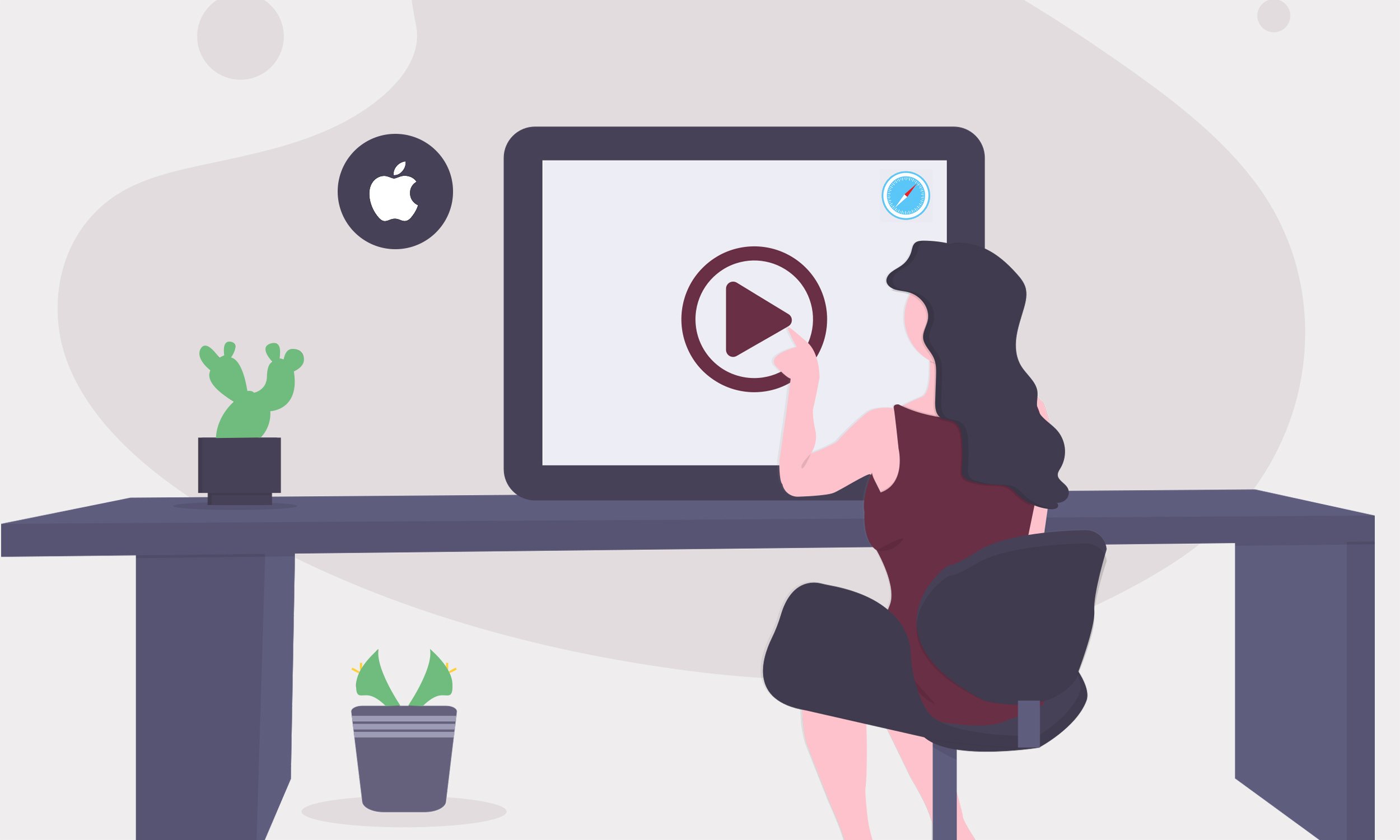 Just a few days after Google announced that it is launching an ad-blocker inside Chrome, came another blow to media businesses. On June 5, 2017, during Apple’s Worldwide Developers Conference (WWDC), it was announced that the latest update to the iPhone giant’s Safari web browser will now block autoplay videos.
Apple has swooped in to fight against autoplay video by adding a feature to its new Safari browser for the upcoming macOS High Sierra desktop operating system. The option lets you keep autoplay videos on pause until you choose to unpause them. The update will roll out with the public beta version of High Sierra in the latter part of this month.

Safari will also include a tracker blocker option to hide people’s internet habits from ad targeting. According to Craig Federighi, SVP of software engineering, this feature will be using machine learning technology to keep digital stalkers away from users.

For users, this is much-welcome news since you no longer have to be annoyed about those videos that just pop up and play out of nowhere. However, for media businesses and content publishers who rely on video ads for revenue, this is a tough blow. More and more users have opted to use ad blockers because people are unhappy with intrusive ads. Publishers have argued that they have no choice since Facebook and Google have taken over the lion’s share in digital advertising market.

It is still unclear whether these updates will be implemented on the mobile version of Safari. But, such moves just show that Apple doesn’t give second thoughts about driving away advertisers if it will be good for the users.

This website uses cookies to improve your experience. We'll assume you're ok with this, but you can opt-out if you wish. ACCEPT READ MORE
Manage consent

This website uses cookies to improve your experience while you navigate through the website. Out of these, the cookies that are categorized as necessary are stored on your browser as they are essential for the working of basic functionalities of the website. We also use third-party cookies that help us analyze and understand how you use this website. These cookies will be stored in your browser only with your consent. You also have the option to opt-out of these cookies. But opting out of some of these cookies may affect your browsing experience.
Necessary Always Enabled
Necessary cookies are absolutely essential for the website to function properly. These cookies ensure basic functionalities and security features of the website, anonymously.
Functional
Functional cookies help to perform certain functionalities like sharing the content of the website on social media platforms, collect feedbacks, and other third-party features.
Performance
Performance cookies are used to understand and analyze the key performance indexes of the website which helps in delivering a better user experience for the visitors.
Analytics
Analytical cookies are used to understand how visitors interact with the website. These cookies help provide information on metrics the number of visitors, bounce rate, traffic source, etc.
Advertisement
Advertisement cookies are used to provide visitors with relevant ads and marketing campaigns. These cookies track visitors across websites and collect information to provide customized ads.
Others
Other uncategorized cookies are those that are being analyzed and have not been classified into a category as yet.
SAVE & ACCEPT