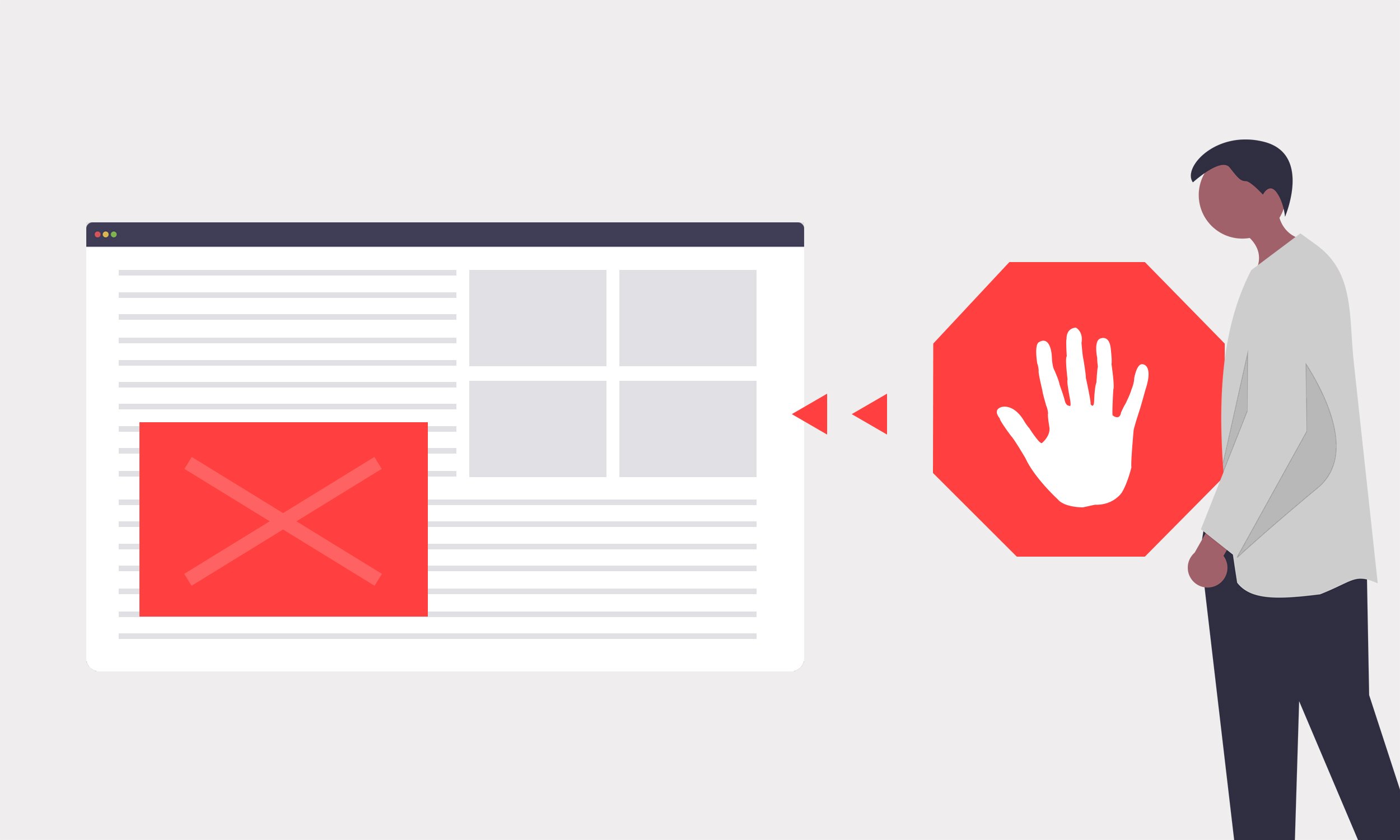 Pop-ups and roll-overs are just some of the types of ads that are considered intrusive. They are the reason that more than half of internet users around the world are now implementing an adblocker. To give users a better experience, Google has announced that it plans to block ads inside their browser, Chrome.

This will create problems for media companies and publishers that rely on ads to generate revenue. Don’t panic, Google doesn’t plan on leaving publishers out in the cold. According to The Wall Street Journal, publishers will be given a 6-month lead time to make their websites compliant. Google will give access to a new tool that will let publishers know whether their ads are acceptable or not. The criteria for what ads are acceptable can be found on the website of Coalition for Better Ads.

Google will also let publishers participate in a program called Funding Choices. With this program, when users with an active ad blocker visits a website, they will see a prompt to either turn it off or “pay for a pass to remove all ads.” If the user chooses to pay, Google will take a 10% cut. If the user doesn’t want to pay and also doesn’t turn off adblocker, they will be unable to view the website.

This process has been set up to help publishers not lose any ad revenue from users with ad blockers. Plus, it is less work since the bulk of work for creating prompts will be outsourced to Google.

In order to prepare their websites, publishers can use Coalition for Better Ads’ Ad Experience Report. They will provide screenshots and videos of ads that they have identified to be disruptive; making it easier to find and fix such issues.

Google confirmed that the new version of Chrome will be launched in early 2018.

This website uses cookies to improve your experience. We'll assume you're ok with this, but you can opt-out if you wish. ACCEPT READ MORE
Manage consent

This website uses cookies to improve your experience while you navigate through the website. Out of these, the cookies that are categorized as necessary are stored on your browser as they are essential for the working of basic functionalities of the website. We also use third-party cookies that help us analyze and understand how you use this website. These cookies will be stored in your browser only with your consent. You also have the option to opt-out of these cookies. But opting out of some of these cookies may affect your browsing experience.
Necessary Always Enabled
Necessary cookies are absolutely essential for the website to function properly. These cookies ensure basic functionalities and security features of the website, anonymously.
Functional
Functional cookies help to perform certain functionalities like sharing the content of the website on social media platforms, collect feedbacks, and other third-party features.
Performance
Performance cookies are used to understand and analyze the key performance indexes of the website which helps in delivering a better user experience for the visitors.
Analytics
Analytical cookies are used to understand how visitors interact with the website. These cookies help provide information on metrics the number of visitors, bounce rate, traffic source, etc.
Advertisement
Advertisement cookies are used to provide visitors with relevant ads and marketing campaigns. These cookies track visitors across websites and collect information to provide customized ads.
Others
Other uncategorized cookies are those that are being analyzed and have not been classified into a category as yet.
SAVE & ACCEPT